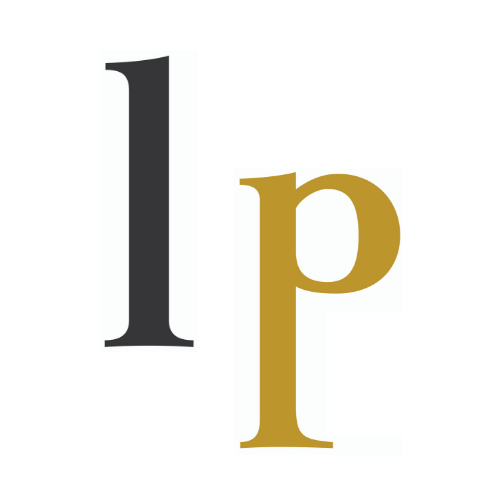 Pradha was admitted as a solicitor of the Supreme Court of NSW in 2017 and is a graduate of Sydney University and Western Sydney University, with degrees in Law (LLB) and Science (BSc(Adv)).

Since her admission, Pradha has focused on advising clients in the following areas:

Pradha has worked with a variety of corporations and individuals nation-wide, with a focus on debt recovery and commercial litigation. She has appeared for both plaintiffs and defendants in the various jurisdictions, including the Federal Circuit Court of Australia, Court of Appeal and Supreme Court of NSW, and District Court of NSW.